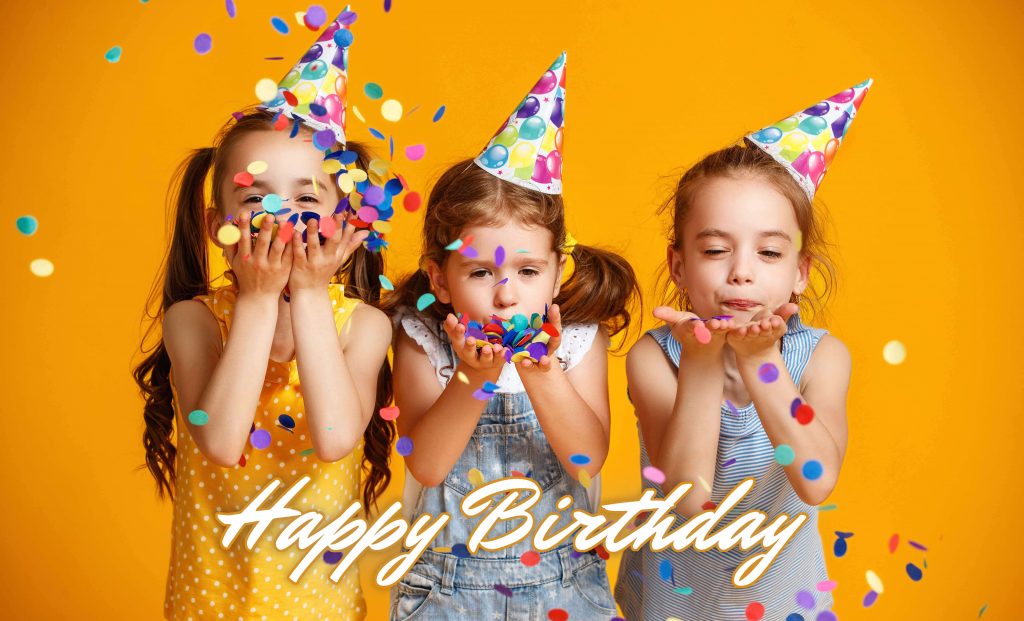 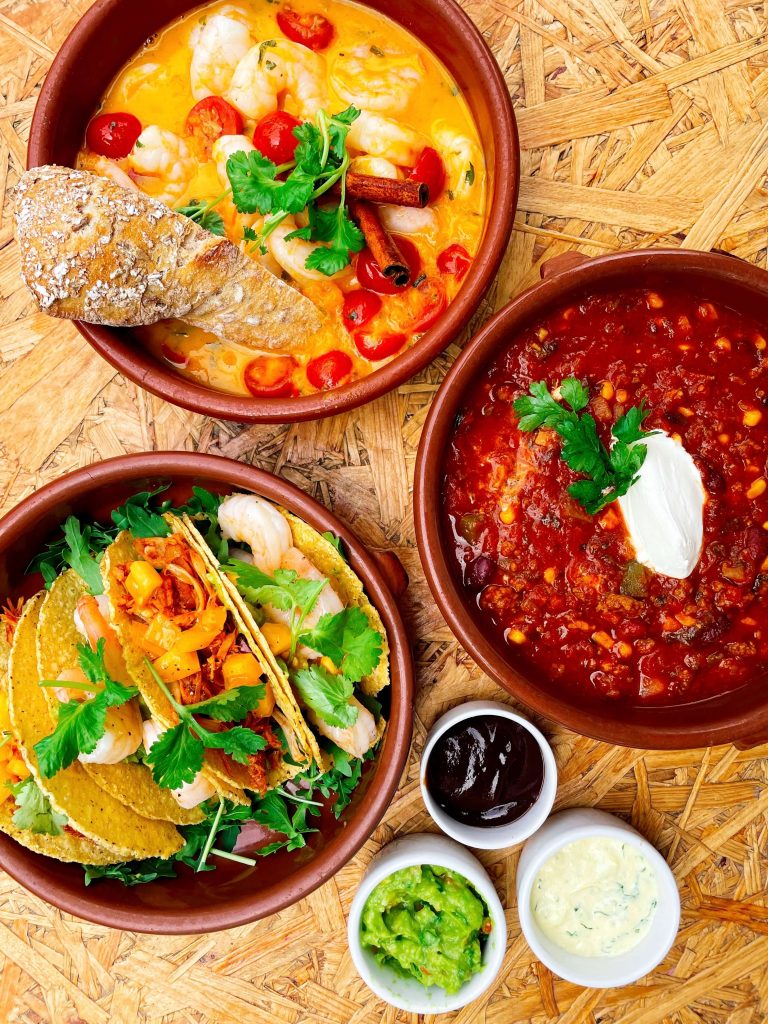 Champions Bowling by Niku is an 18-lane bowling alley and and the only such place on the map of Poznań! Bowling is the perfect choice for spending time together and a guarantee of fun!

Surprise your coworkers with a very unique form of activity! We guarantee that at our place your company can experience real sportsmanship, amazing food and great fun! The best integration spot in Poznań!

Especially for your child we will organize special bowling birthday party! The attractions prepared by us and the care of an animator will bring a smile to the faces of all guests!

Every Friday and Saturday night is an unique experience in Champions Bowling by Niku.

Tex mex is a cuisine indigenous to Texas. It was the mix of cultures in the area that  reflected the eating habits of many people. It led to the creation of an unconventional and  well-seasoned cuisine, whose galloping popularity quickly captured the hearts of the  people of the United States and soon all of Europe. Together with our chef, we have  prepared a menu for you based on the knowledge we have gained and our own  experience, which is to be the hallmark of this place. Based on carefully selected and fresh  products, we will create for you this unique cuisine right here in Poznan. We invite you to  the world of tex mex – a place full of aromas, colors, flavors and smells, to which you will  always want to return!

Born on July 7, 1991 in the Kazimierz district of Cracow. Graduated from the Catering Technical School No. 2 in Cracow. Until the age of 22 he worked, among other things, in three restaurants with Michelin recommendations for the year. He spent two years training his craft at a renowned restaurant in Munich – Lido Stanberg See grill. In 2015, he won a culinary competition in Germany. As part of the prize, he received an invitation for an internship at Rudolfo Castellanos Restaurant, winner of the first edition of Mexico’s Top Chef After his three-month internship, he decided to stay another three months to further develop his culinary skills and learn more about Mexican culture. He then began working as a chef at the small Lavenda restaurant in Poznan. There he spread his wings and it was on its behalf, in 2018, that he got into the Top chef Poland program. After the difficult but valuable experience he gained in the program, he returned to Poznań where he was soon offered the position of Head Chef at Restaurant Orzo Poznań. There he had the opportunity to work with such people as Tadeusz Muller and Maciej Żakowski. After his Mediterranean adventure with Orzo, he decided to win another culinary title, namely a hat in the yellow Gault&Millau guide. This time also with success In 2020, he realized his biggest dream by opening his own restaurant in Poznań – Orzeł i Reszka. The restaurant was closed due to pandemics, but in this short time it managed to gain recognition from the media, food critics and was on the list of the most interesting places to visit in Poznan according to VOGUE Poland In the meantime, he realized himself as an ambassador for many well-known brands such as Heinz and Makro. He has always used his earned position in the culinary world in a commendable way – engaging in many charitable actions with, among others, Drużyna Szpiku, Pomocna mama or DKMS. For the last 3 years he has been cooperating with the local lifestyle portal codziennypoznan@pl by conducting cooking shows, entertaining and feeding guests Privately a lover of culinary travel, bicycle trips, batman and hot summers. Extroverted introvert. With a lot of patience, but a short fuse. Above all, he values loyalty and honesty. A dreamer, hardheaded for some time. Since adversity began to treat adversity as a challenge he understood that there is no mountain he can’t climb. He also knows that he doesn’t have to do anything, but he can do a lot, and he tries to follow this principle in his life.

We will organize any event especially for you!